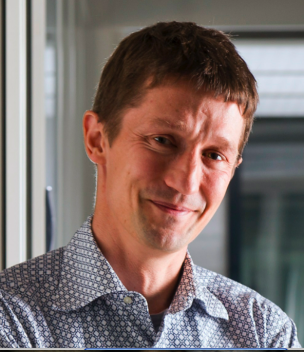 A short introduction to Prof.Henning Müller: Henning Müller studied medical informatics at the University of Heidelberg, Germany, then worked at Daimler-Benz research in Portland, OR, USA. From 1998-2002 he worked on his PhD degree in computer vision at the University of Geneva, Switzerland with a research stay at Monash University, Melbourne, Australia. Since 2002, Henning has been working for the medical informatics service at the University Hospital of Geneva. Since 2007, he has been a full professor at the HES-SO Valais and since 2011 he is responsible for the eHealth unit of the school. Since 2014, he is also professor at the medical faculty of the University of Geneva. In 2015/2016 he was on sabbatical at the Martinos Center, part of Harvard Medical School in Boston, MA, USA to focus on research activities. Henning is coordinator of the ExaMode EU project, was coordinator of the Khresmoi EU project, scientific coordinator of the VISCERAL EU project. Since early 2020 he is also a member of the Swiss National Research Council.

Histopathology is in large part still analogue and images in the diagnostic process are manually inspected using a microscope. As many histopathology departments become digital for the diagnostic workflow it is important to find ways to manage these very large images (100'000x100'000 pixels with up to 20 images for a single tumor biopsy).

This presentation will present how image data and associated text can be used together to extract knowledge from the cases and to help in the development of machine learning for decision support. The main application will be on cancer grading/staging to help in decision support. Concrete examples from the EU project ExaMode will be given. 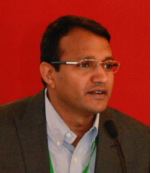 A short introduction to Prof. Dr. Ajith Abraham: Dr. Abraham is the Director of Machine Intelligence Research Labs (MIR Labs), a Not-for-Profit Scientific Network for Innovation and Research Excellence connecting Industry and Academia. The Network with HQ in Seattle, USA has currently more than 1,000 scientific members from over 100 countries. As an Investigator / Co-Investigator, he has won research grants worth over 100+ Million US$ from Australia, USA, EU, Italy, Czech Republic, France, Malaysia and China. Dr. Abraham works in a multi-disciplinary environment involving machine intelligence, cyber-physical systems, Internet of things, network security, sensor networks, Web intelligence, Web services, data mining and applied to various real-world problems. In these areas he has authored / coauthored more than 1,400+ research publications out of which there are 100+ books covering various aspects of Computer Science. One of his books was translated to Japanese and few other articles were translated to Russian and Chinese. About 1,100+ publications are indexed by Scopus and over 900+ are indexed by Thomson ISI Web of Science. Some of the articles are available in the ScienceDirect Top 25 hottest articles. He has 1,100+ co-authors originating from 40+ countries. Dr. Abraham has more than 39,000+ academic citations (h-index of 95 as per google scholar). He has given more than 100 plenary lectures and conference tutorials (in 20+ countries). For his research, he has won seven best paper awards at prestigious International conferences held in Belgium, Canada Bahrain, Czech Republic, China and India. Since 2008, Dr. Abraham is the Chair of IEEE Systems Man and Cybernetics Society Technical Committee on Soft Computing (which has over 200+ members) and served as a Distinguished Lecturer of IEEE Computer Society representing Europe (2011-2013). Currently Dr. Abraham is the editor-in-chief of Engineering Applications of Artificial Intelligence (EAAI) and serves/served the editorial board of over 15 International Journals indexed by Thomson ISI. He is actively involved in the organization of several academic conferences, and some of them are now annual events. Dr. Abraham received Ph.D. degree in Computer Science from Monash University, Melbourne, Australia (2001) and a Master of Science Degree from Nanyang Technological University, Singapore (1998). More information at: http://www.softcomputing.net/ 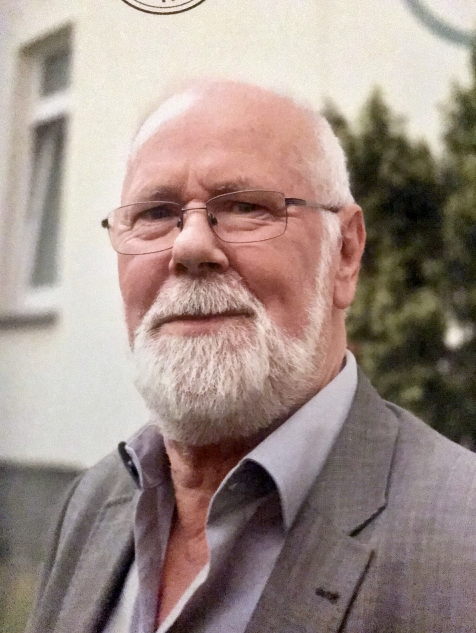 A short introduction to Prof. Dr. rer. nat. habil. Rudolf Kruse: Rudolf Kruse is a Professor of Computer Science at the Otto-von-Guericke University Magdeburg (Germany). He received his PhD and his venia legendi in Mathematics from the Technical University at Braunschweig in 1980 and 1984 respectively. Following a stay at the Fraunhofer Gesellschaft, he joined again the Technical University Braunschweig, now as a Professor of Computer Science in 1986. From 1996-2017 he was the leader of the Computational Intelligence Group in Magdeburg. He has co-authored 15 monographs and 25 books as well as more than 400 peer-refereed scientific publications in various areas with more than 18000 citations. He is Fellow of the Institute of Electrical and Electronics Engineers (IEEE), Fellow of the International Fuzzy Systems Association (IFSA), and Fellow of the European Association for Artificial Intelligence (EURAI/ECCAI). His group is successful in various industrial applications in cooperation with companies such as Volkswagen, SAP, Daimler, and British Telecom, see his webpage  www.is.ovgu.de/Team/Rudolf+Kruse.html  His current research interests include data science and intelligent systems.